Washington in the '90s

WETA takes viewers on a journey through a time not long ago, but which now seems a world away. Washington in the '90s recounts the major events, people and places of a decade in which the District of Columbia transitioned from a city of crisis, to a city of opportunity.

Washington in the '90s Slideshow

Music from Washington in the '90s

From C&C Music Factory to Nirvana, Washington in the '90s features a long list of tunes from the decade. But you don't need to dust off your walkman or CD player to listen, just login to your Spotify account.

Trivia Quiz: How Well Do You Remember Washington in the '90s?

How well do you know Washington in the '90s? Test your memory with our new trivia quiz and find out if you are in touch like a pager, need some jogging like a discman, or have thrown it all away like an AOL trial CD!

Relive the '90s on Boundary Stones

Having trouble remembering the era of flannel and grunge? For more on many of the topics covered in Washington in the '90s, check out our Boundary Stones local history blog!

Preview: Washington in the '90s 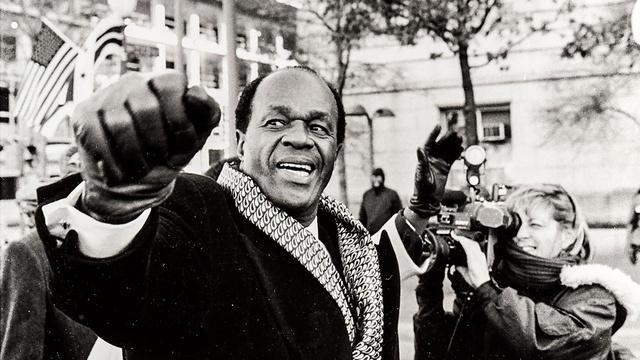 In January 1990, Mayor Marion Barry was arrested in an FBI sting operation. 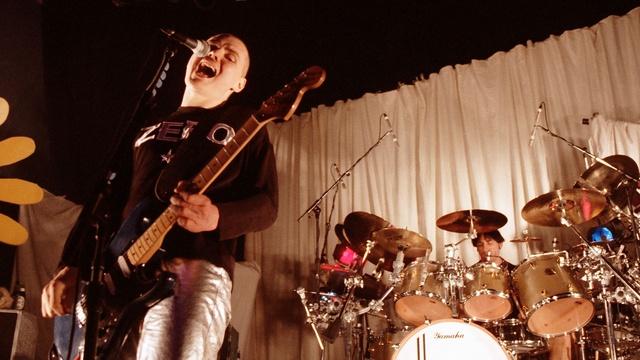 Facing competition from new venues like The Black Cat, the 9:30 Club was forced to move. 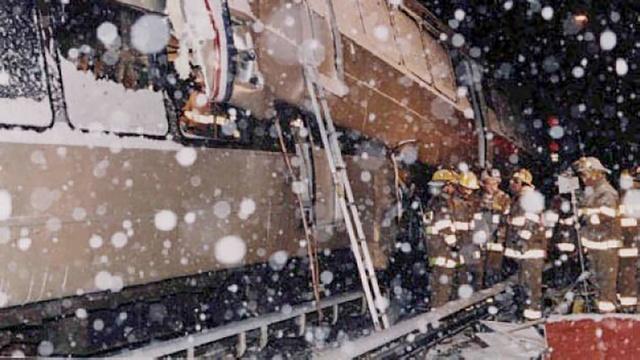 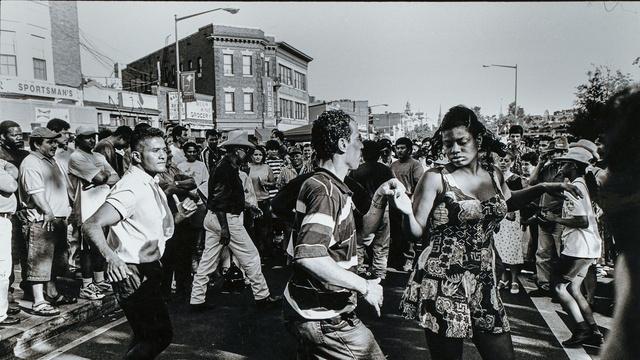 In May 1991, simmering tensions between police and Latinx refugees boiled over.

Programs A to Z

Find a specific program and when it airs.

Find WETA on your specific provider.

Learn more about our all British channel.

Learn more about our Kids channel.

Programs about the Washington, DC area

Book our studios for your production needs.

Choral Showcase presents the best in classical choral music from Washington and beyond each Sunday evening.

Want to know what we are playing today? Look no further.

Our weekly highlights on-air and online.

Classical WETA is Washington's home for opera on the radio.

We connect with local arts groups.

We can help with your audio production.

Catch the adventures of Splash, a yellow fusilier fish, Bubbles, a Mandarin dragonet, and their friends as they explore the world’s ocean habitats, make new friends and learn about the many different ways life looks and lives under the sea.

When to watch on WETA Television →

Watch When You Want!

Your favorite stars are on WETA Kids!

Learn about our area's rich past with WETA's local history blog!

Programs about our local community.

Why we do what we do.

Find what you need to know.

Where we are and how to find us.

Information about WETA productions for journalists.

View the latest issue of our magazine.

Serving the Washington area for over 50 years.

Other Ways to Support