Founded in 1961, WETA is the leading public broadcasting station in the nation’s capital, serving Virginia, Maryland and the District of Columbia with educational, cultural, news and public affairs programs and services.

WETA's mission is to produce and distribute content of intellectual integrity and cultural merit using a broad range of media to reach audiences both in our community and nationwide. We leverage our collective resources to extend our impact. We will be true to our values; and we respect diversity of views, culture and heritage. 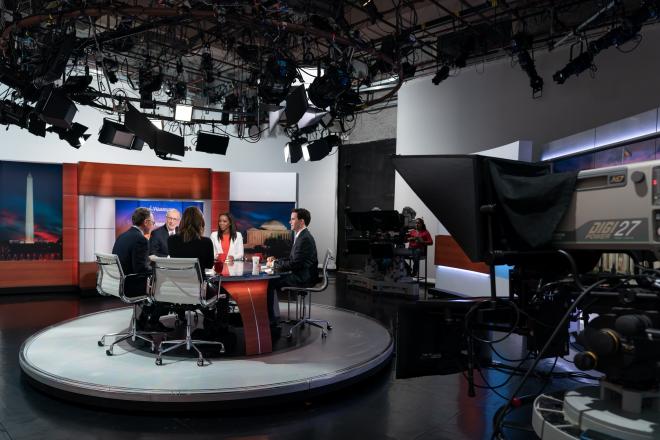 WETA is one of 354 television stations that make up the Public Broadcasting Service (PBS). WETA PBS reaches 1.3 million Washington area viewers in an average week who tune in for broadcasts of children’s programs, news and public affairs, history and culture, and science and nature programs. WETA's other channels include WETA UK, WETA World, WETA Metro, and the WETA PBS Kids.

On the radio dial, WETA Classical 90.9 FM is the exclusive home of classical music in Greater Washington. WETA Classical is also available in the Cumberland Valley on WGMS 89.1 FM, in Frederick, Maryland on WETA 88.9 FM and everywhere on the WETA Classical mobile app.

Producers for the Nation 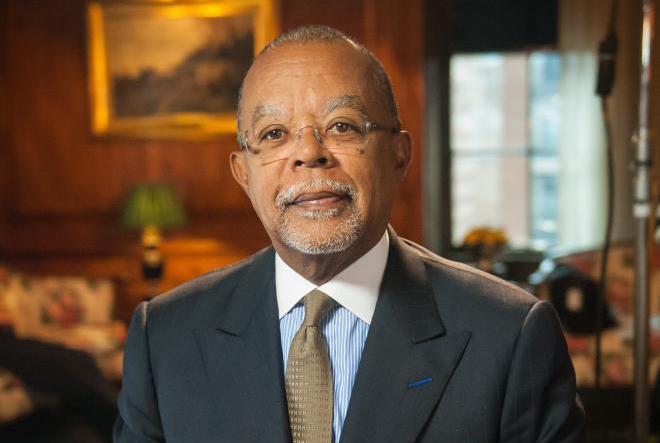 WETA is one of the top producing stations for public television, producing and co-producing landmark television series. Ken Burns's The Civil War, Baseball and The Vietnam War drew international praise; Henry Louis Gates, Jr.'s Black America Since MLK: And Still I Rise and Finding Your Roots with Henry Louis Gates, Jr. enjoyed critical and popular acclaim; PBS NewsHour is highly regarded for its news coverage; Washington Week continues a 50-year tradition of insightful news analysis; and the WETA performance series, including The Kennedy Center Mark Twain Prize and The Library of Congress Gershwin Prize for Popular Song, showcase the rich fabric of American culture from the nation’s capital.

A tradition of education and service 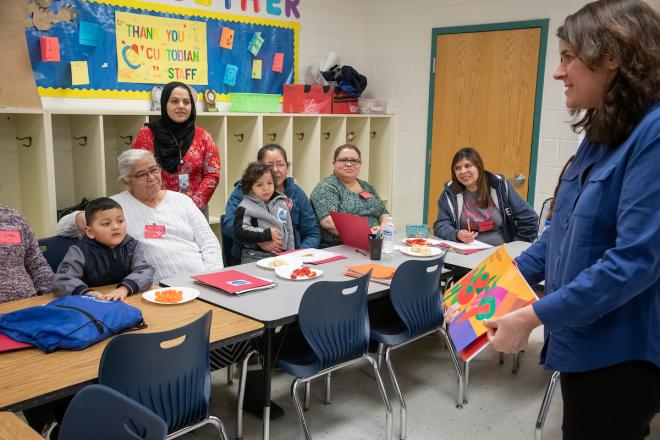 In addition to our broadcasts and productions, WETA is guided by the vision and inspiration of our founder, Elizabeth P. Campbell, a steadfast believer in the power of media to educate. In that spirit, WETA has developed valuable national education services whose projects for parents and teachers include LDOnline.org, ReadingRockets.org, ColorinColorado.org and AdLit.org.

On the ground in the local community, WETA’s services include Ready To Learn workshops that show families, child-care providers and teachers how to leverage public television's kids shows to help young viewers learn to read.

Continued success in a dynamic era

As a public broadcaster, we look forward to many more years of producing and broadcasting quality programs and to harnessing the potential of new technologies to inform an ever-widening community.

Through generous contributions from our members and funders, WETA will continue to serve our many audiences — comprising radio listeners, television viewers, and web users; spanning ages from youth to adult; and residing in Greater Washington and beyond — with programs and services of intellectual integrity and cultural merit.

Sharon Percy Rockefeller is president and CEO of WETA.