On the Pacific island of Guadalcanal in 1942, the famed 1st Marine Division — the oldest, largest and most decorated division of the U.S. Marine Corps — defeated Japanese forces in a turning point of WWII. 1ST TO FIGHT: PACIFIC WAR MARINES, narrated by actor Jon Seda, documents the experiences of 1st Marine Division veterans who took part in the historic fight. 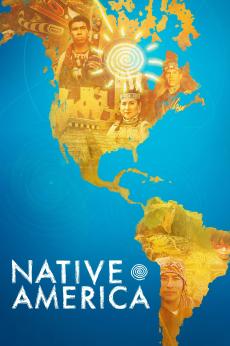 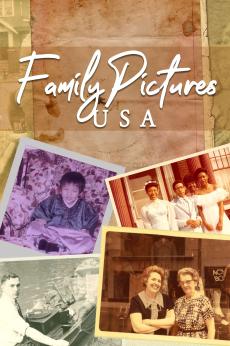 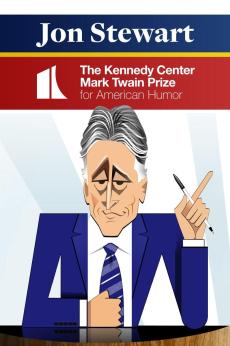 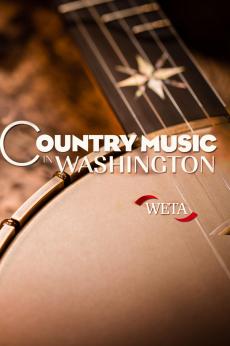 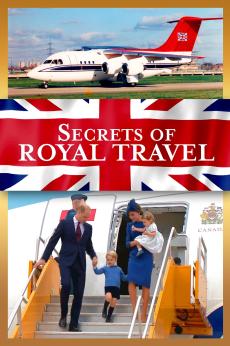 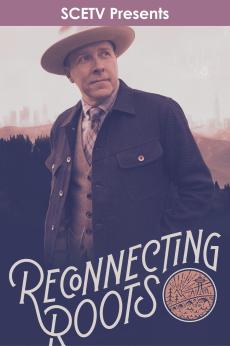 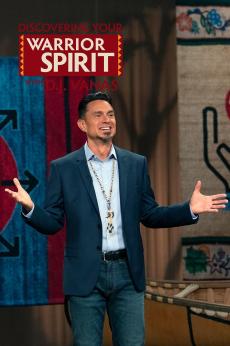 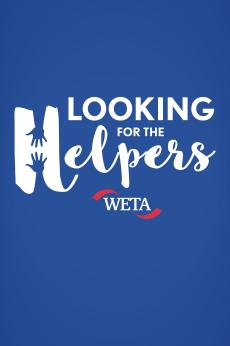 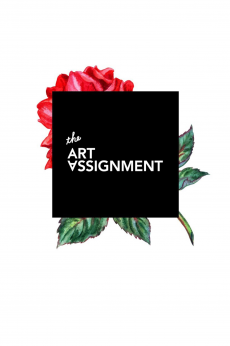 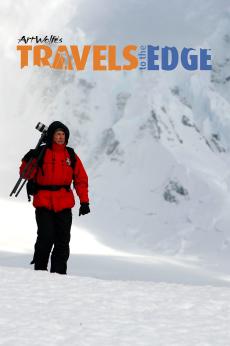