To Dine For with Kate Sullivan

TO DINE FOR WITH KATE SULLIVAN features stories of creators and dreamers who have reached uncommon success through ingenuity and innovation. Their favorite restaurant becomes the backdrop for a passionate and fascinating conversation about life, success and what it takes to pursue and achieve the American Dream. 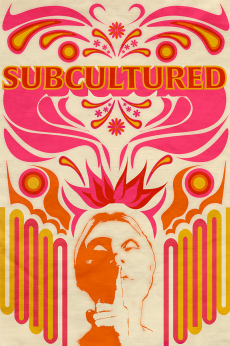 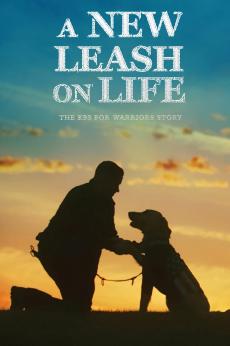 A New Leash on Life: The K9s for Warriors Story 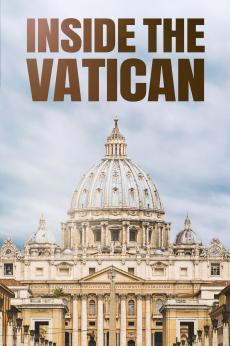 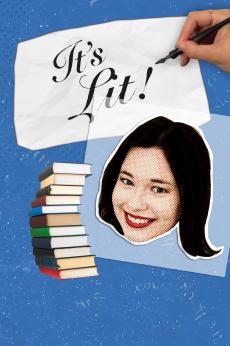 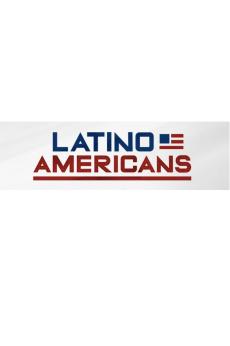 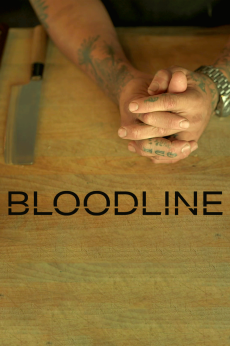 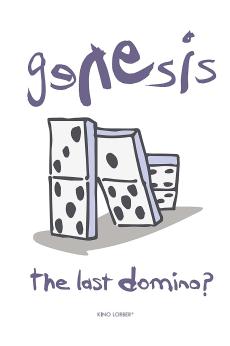 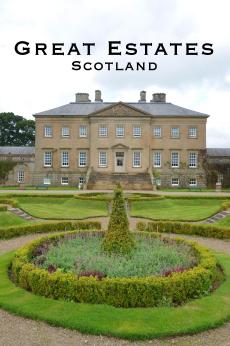 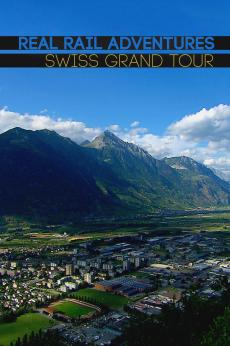 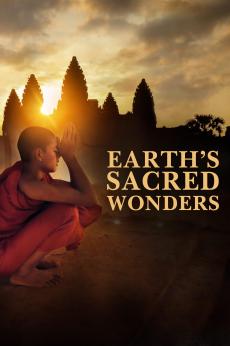