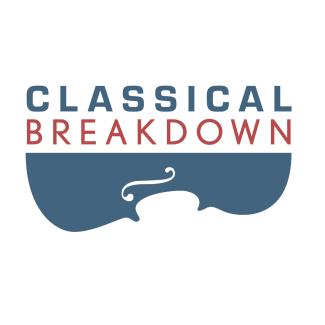 No matter how many times you've heard this work, there is much to discover! John Banther and Evan Keely examine letters from his final year, musical examples, and fascinating compositional techniques in search of answers to this enigmatic symphony.