The Victory Gardens Edible Feast is a re-launch of the classic PBS series combined with the deep local knowledge of Edible Magazines. From Minnesota to Memphis, New York to New Orleans, we'll learn about everything from crab trapping and grass fed dairy to fermentation and rooftop farms. In each episode you'll experience stories, gardening tips and recipes from America's food heroes. 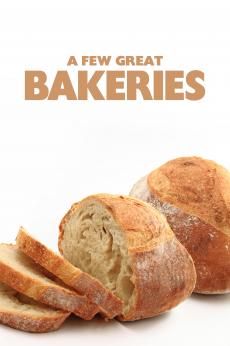 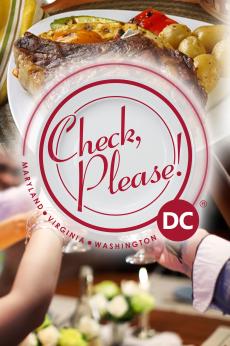 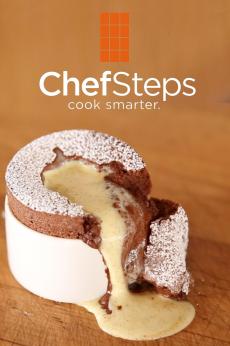 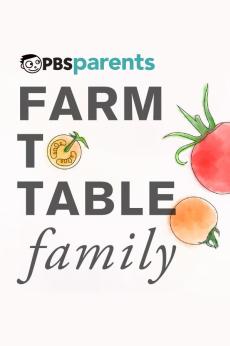 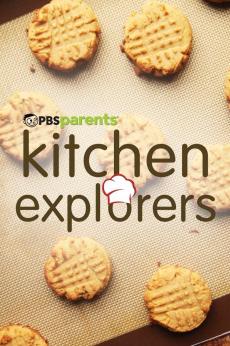 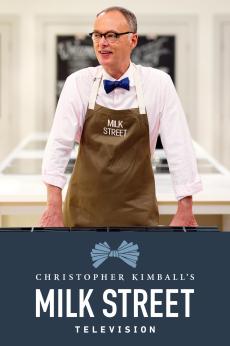 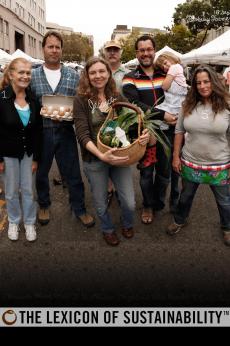 The Lexicon of Sustainability 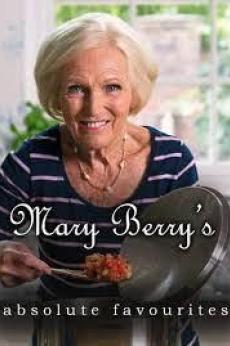 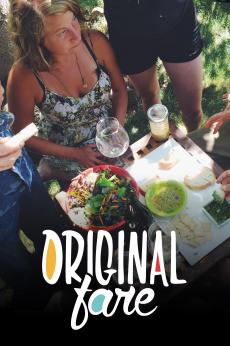 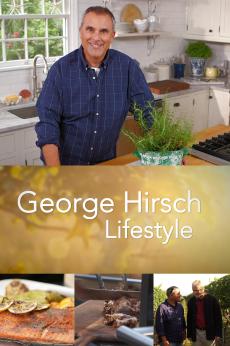