Richard M. Sherman: Songs of a Lifetime celebrates the legendary songwriter, who along with his brother, Bob composed some of the most beloved Disney soundtracks of all time. Featuring performances of classic songs from Mary Poppins, Jungle Book, Winnie the Pooh, Chitty Chitty Bang Bang, and more by Sherman, Broadway's Mary Poppins Ashley Brown, Juliana Hansen, and Wesley Alfvin. 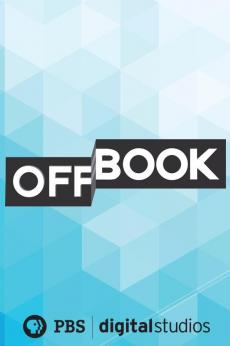 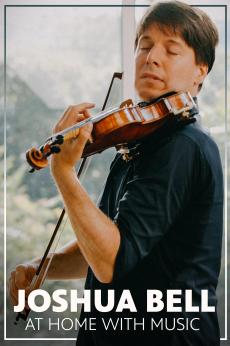 Joshua Bell: At Home With Music 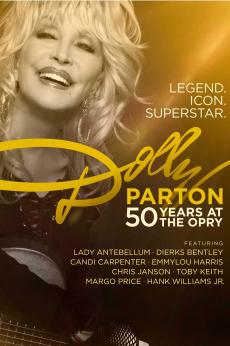 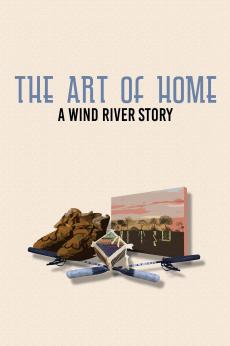 The Art of Home: A Wind River Story 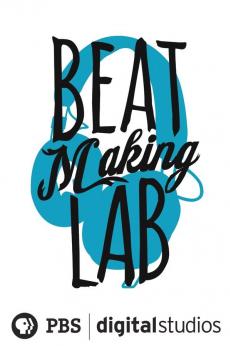 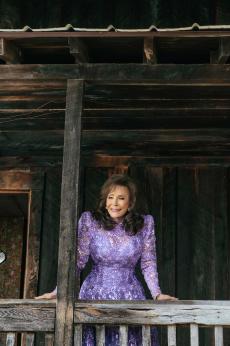 Loretta Lynn: My Story in My Words 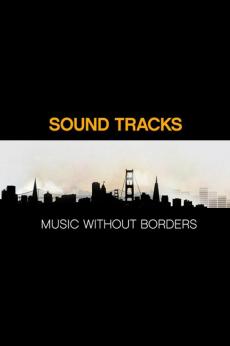 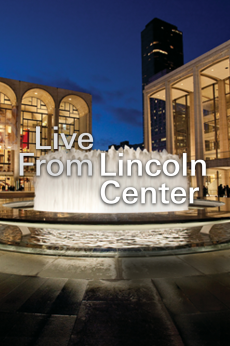 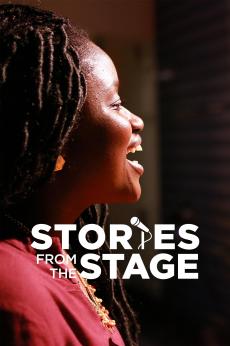 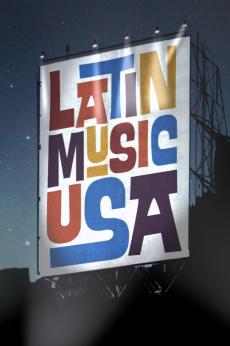