In the 1980s, a three-story ark was built in Newark's devastated Central Ward. Self-taught artist and engineer Kea Tawana designed and constructed the massive boat by herself using salvaged materials from nearby 19th-century buildings. She worked on the ark for years before city officials took note and demanded its destruction. It no longer exists, but the ark remains a powerful symbol of hope. 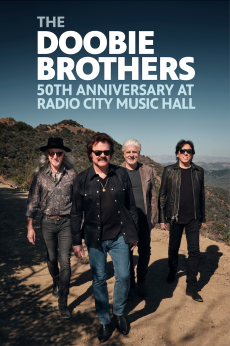 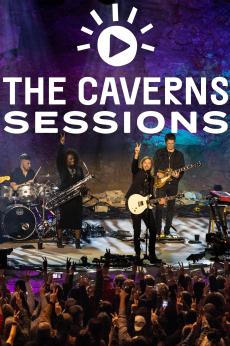 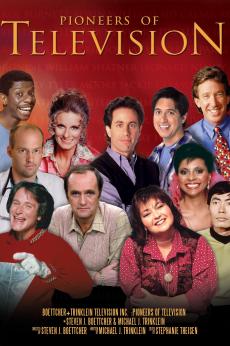 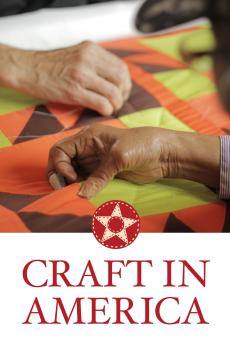 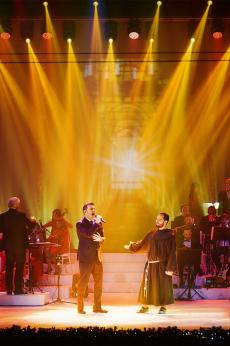 Pasquale Esposito: In the Spirit of Christmas 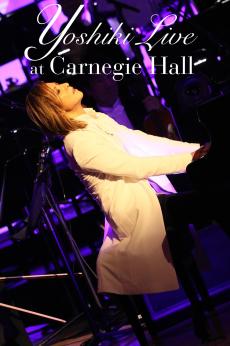 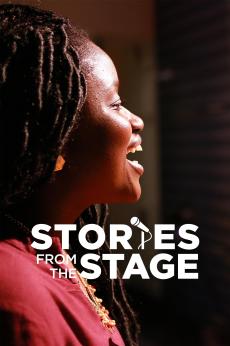 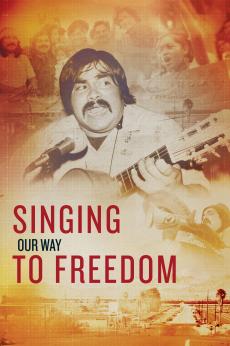 Singing Our Way to Freedom 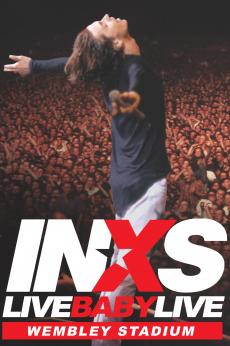 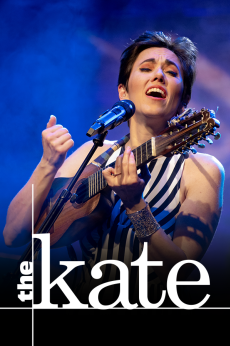