Narrated by Academy Award-winning actor Mark Rylance, The Colorado is an epic film about North America’s wildest river. From the earliest settlements in the region to the impact of climate change today, the documentary is a sweeping exploration of the river’s history. Along the way, The Colorado tells the stories of European and Anglo- American explorations in the 18th and 19th centuries. 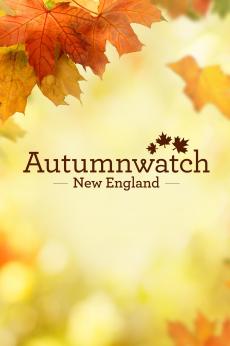 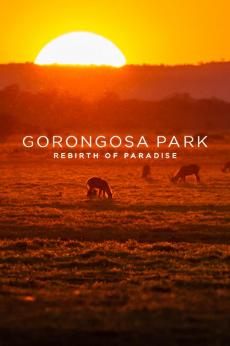 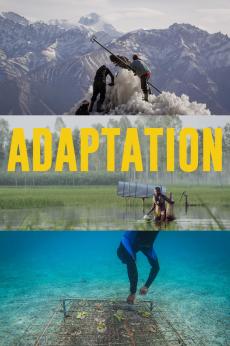 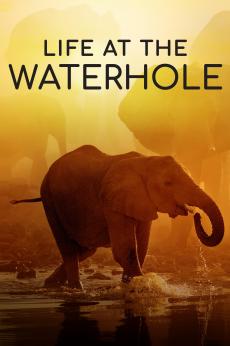 Life at the Waterhole 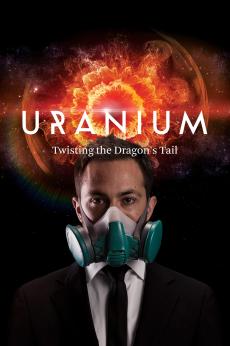 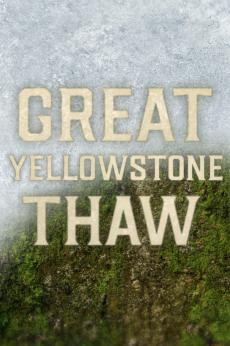 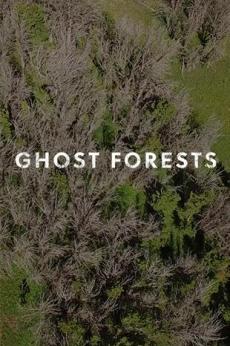 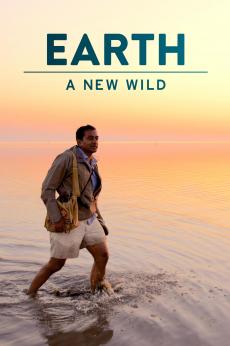 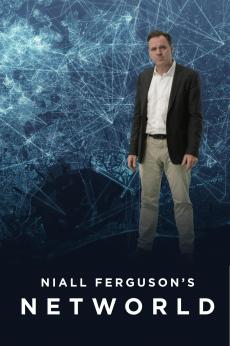