In Mulieribus: Among Women on Choral Showcase

Our January “New Voices, New Recordings” theme continues this week on Choral Showcase with a program called “In Mulieribus” – “Among Women”; music written by women, and – or for – women’s voices. In Mulieribus is also the name of an Oregon-based vocal ensemble, whose new album, Cycles of Eternity, showcases contemporary works for female voices. 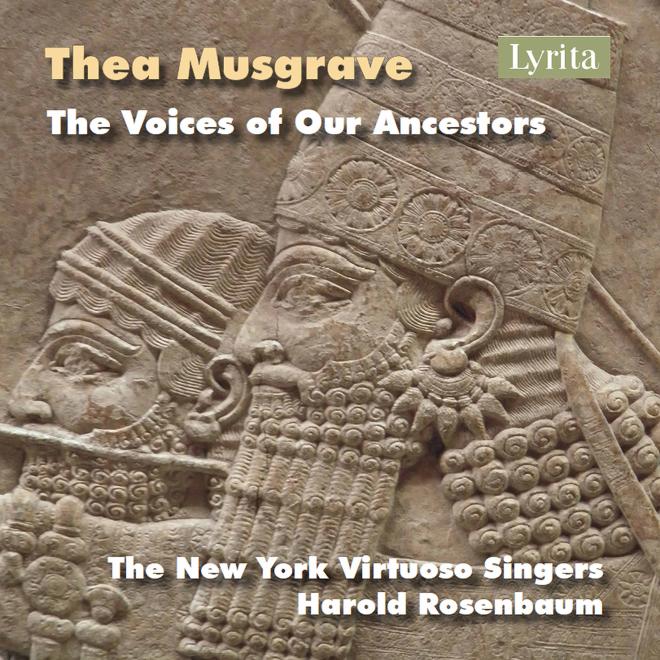 Thea Musgrave celebrated her 90th birthday in 2018 with a commission from Wells Cathedral Choir. That work, the Missa Brevis for a cappella chorus and one instrument, was recorded in 2020 by The New York Virtuoso Singers under Harold Rosenbaum, with organist David Enlow. It comes from a recording called The Voices of Our Ancestors, on Lyrita.

Last week we heard some of the luminous compositions of Penelope Thwaites, from a SOMM Recordings release called From Five Continents. This week we’ll hear Five Shakespeare Songs, as Jeffrey Skidmore directs Ex Cathedra – with the composer herself accompanying on piano.

Marianna Martines (1744-1812) was a talented and influential musician and composer, who studied piano with Franz Joseph Haydn, and in her adopted city of Vienna, hosted a popular weekly musical salon performing her own works and those of others. One frequent musical partner was Wolfgang Amadeus Mozart. We’ll hear the cantata Psalm 110, Dixit Dominus, with Wolfgang Brunner conducting Salzburger Hofmusik from a new album of her works on the German label, CPO.

The Pembroke College Girls’ Choir was one of many choral ensembles forced to rethink how they do business during the pandemic. Determined to meet the challenge, and reflect how they were doing during lockdown, they recorded a mix of secular and sacred works for an album entitled, Celestial Dawn, released last year on Signum Classics. We’ll hear selections by Lili and Nadia Boulanger, and Roxana Panufnik, among others.

Philadelphia is the home of a number of choral and classical ensembles, making some very interesting music as of late. One group is the mixed vocal sextet, Variant 6, dedicated to the exploration and performance of 21st century vocal chamber music. We’ll take in a selection from their latest release, New Suns, on Open G Records.

Join me for music for women’s voices, this week on Choral Showcase.