WETA Arts celebrates Black History Month, featuring an award-winning fiction film about neighborhood change in DC, a documentary about the history of segregation in Alexandria, a first-generation Ethiopian American musician who fuses the music of his heritage with that of the African diaspora, and a Black actor who is on the front lines of representation, equity, inclusion in DC’s theatre scene.

WETA Arts spotlights visual and performing arts in Greater Washington and celebrates the diverse cultural heritage of the nation’s capital. The half-hour magazine-style show presents a variety of stories, proﬁles and discussions, while introducing emerging and established artists alike. 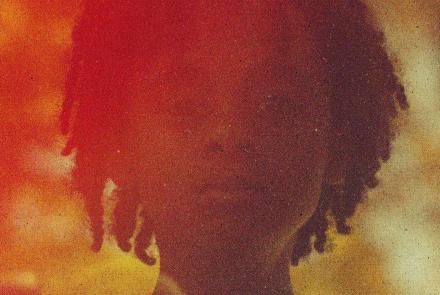 Learn More: Residue is a narrative retelling of Gerima’s experience with changing neighborhoods in Washington D.C. and is available to stream on Netflix. The film has been reviewed by major publications such as The New Yorker and Rolling Stone. Check out Residue’s representative ARRAY, which promotes underrepresented voices in film. 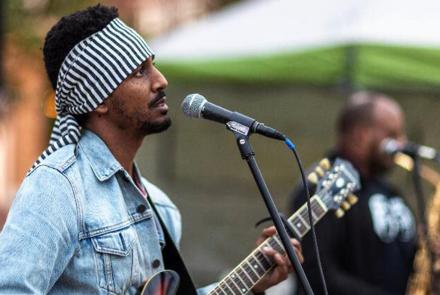 Learn More: With his band Kino Musica, Zekarias mixes the sounds of his Ethiopian heritage with the musical traditions of Colombia and the African Diaspora. Check out this profile of them in the Washington City Paper. 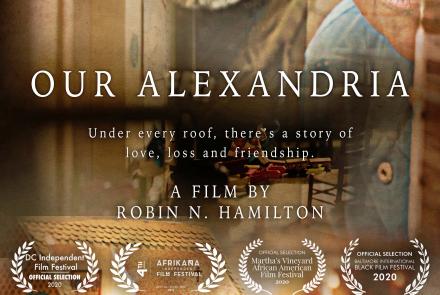 About the Filmmaker: Robin Hamilton is an Emmy-award-winning journalist and documentarian whose previous films include This Little Light of Mine: The Legacy of Fannie Lou Hamer and Dignity and Defiance: A Portrait of Mary Church Terrell. Learn more about her at Around Robin, or follow her on Twitter. Our Alexandria was funded by Virginia Humanities, which offers grants to Virginians for films, podcasts, oral histories, and more.

Explore the Past: To learn more about the history of Black life in Alexandria, visit the Alexandria Black History Museum, which offers virtual tours and events. 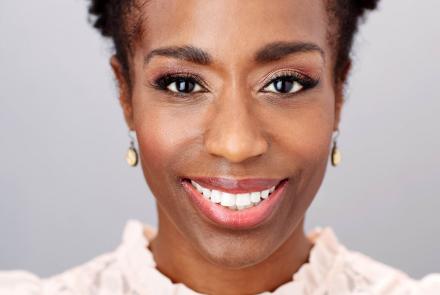 Learn More: I Am…A Celebration of Black Artistry, featuring Curry’s performance of “Back to Before” from the musical Ragtime, is produced by Black Artist Coalition, an organization advocating for diversity, equity, and inclusion in theater. The Helen Hayes Awards, which Curry co-hosted in 2020, are presented by theatreWashington, which recently established the COVID-19 Relief Fund to support theater professionals out of work due to the pandemic.

State of the Art

The St Olaf Christmas Festival: A New Song of Grace and Truth

This Land is Your Land

The Avett Brothers at Red Rocks