The undercover police team attempt to bust the Mimicas' drug smuggling operation, but they are in for an unpleasant surprise. With Billy and Christian's help, Hannah manages to turn the tables on the Mimicas and set up a dramatic and conclusive showdown. 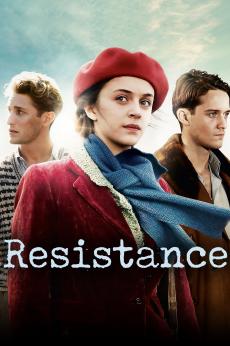 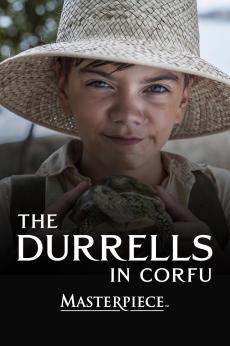 The Durrells in Corfu 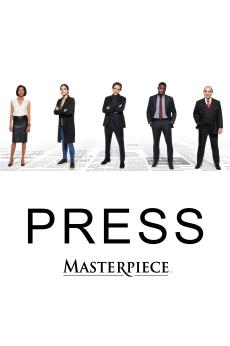 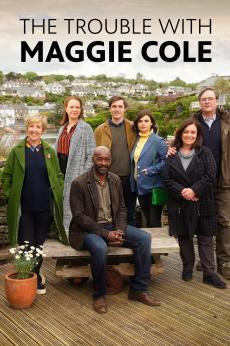 The Trouble With Maggie Cole 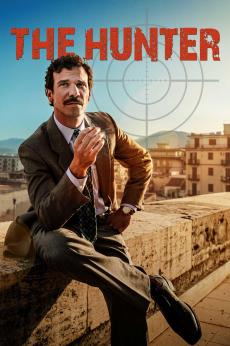 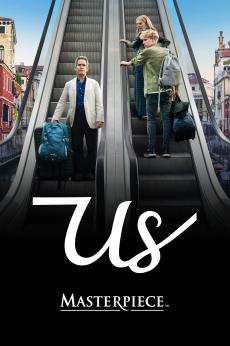 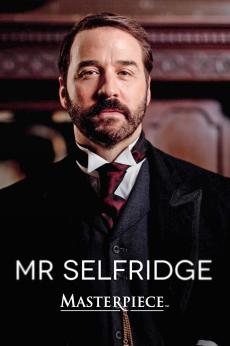 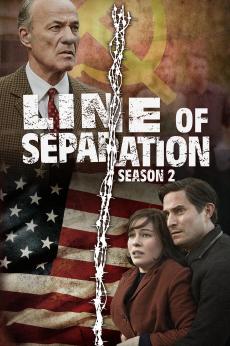 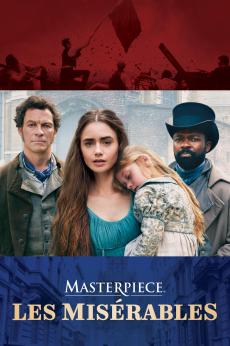 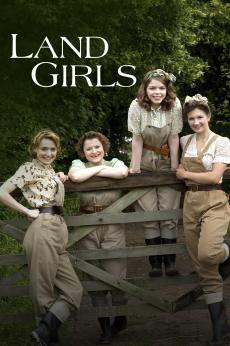