Washington Week is the longest-running primetime news and public affairs program on television. The show features a group of journalists participating in a roundtable discussion of major news events and can be found at 8pm ET on most local PBS stations. 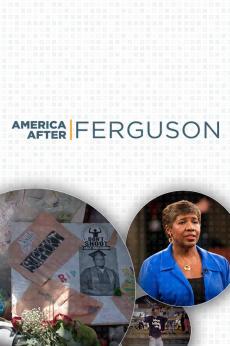 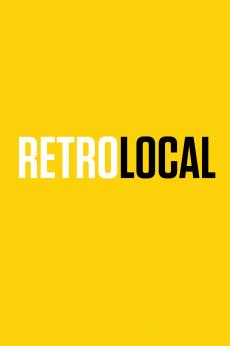 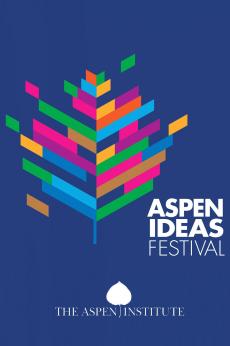 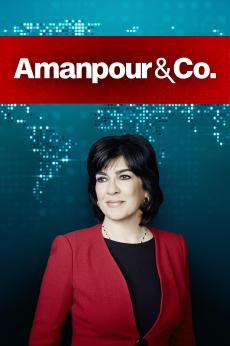 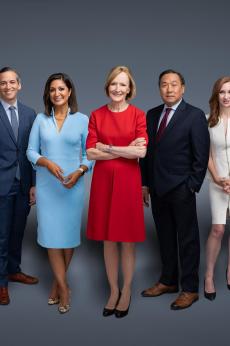 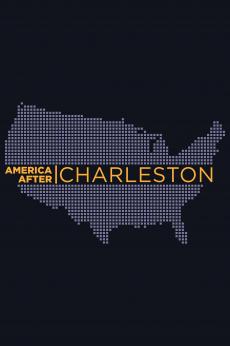 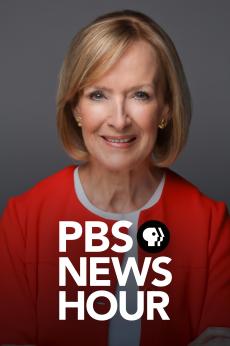 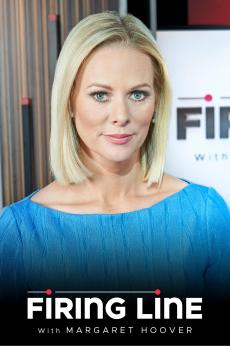 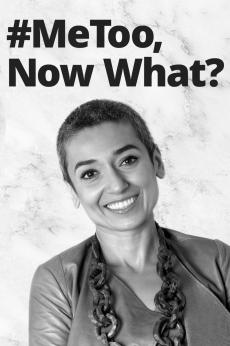 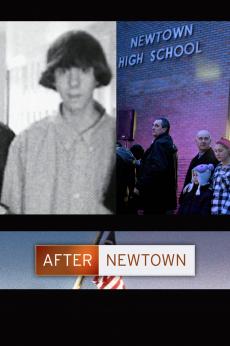