Cuban Missile Crisis: Three Men Go to War focuses on three central figures in the crisis  President John F. Kennedy, Soviet Premier Nikita Khrushchev and Cuban leader Fidel Castro. An edge-of-your seat tale of espionage and intrigue at the highest level, the film offers perspective on one of the most harrowing times in modern history. 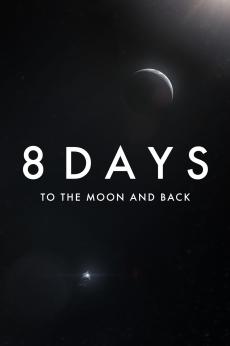 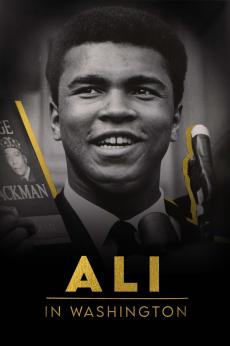 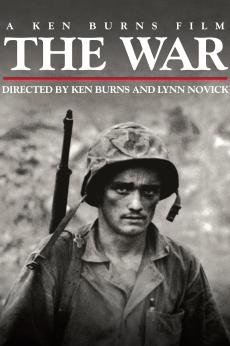 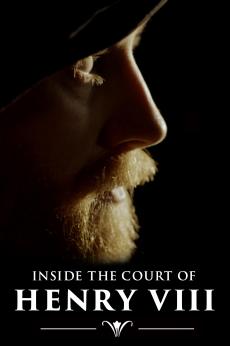 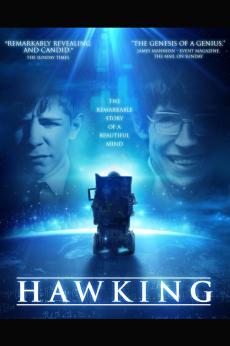 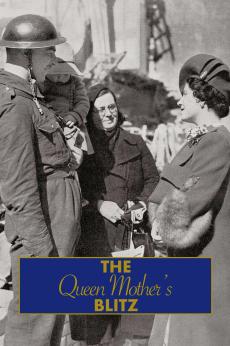 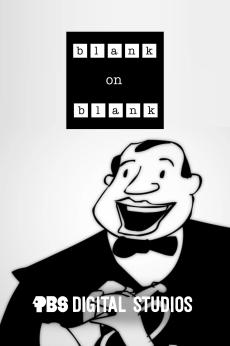 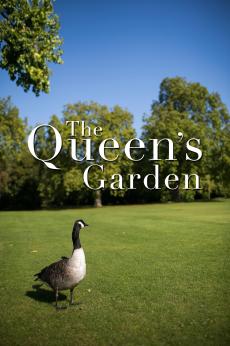 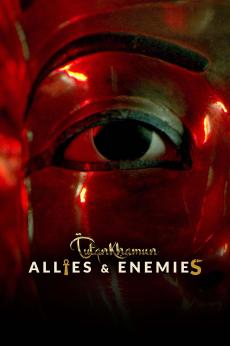 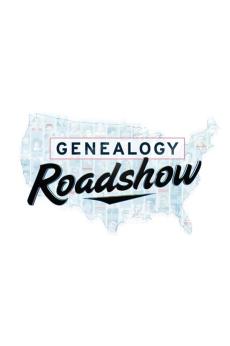