A journey into the personal life of Leonard Nimoy, the prolific actor/director who is best known for playing Spock in Star Trek. The film looks at his early career in Hollywood and his break-out role on the popular sci-fi series. It also offers a glimpse into his last years when he helped raise awareness about COPD, the lung disease that eventually took his life. 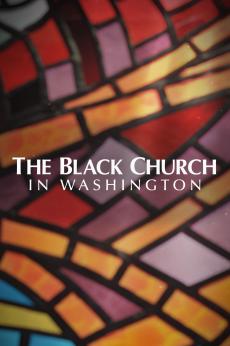 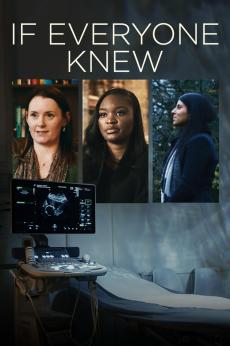 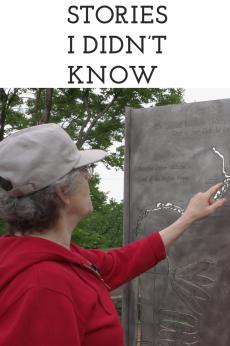 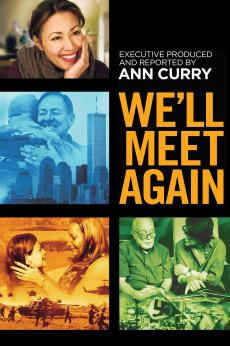 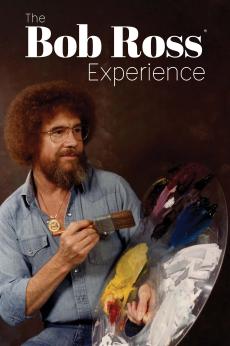 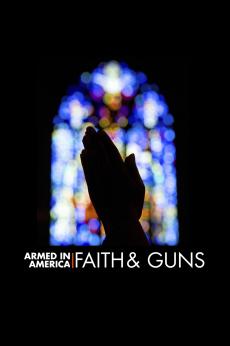 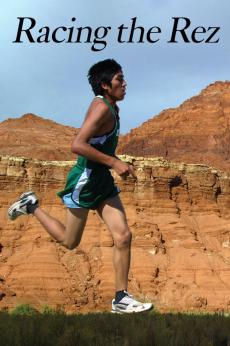 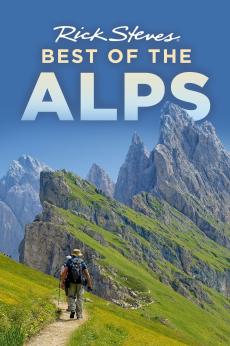 Rick Steves Best of the Alps 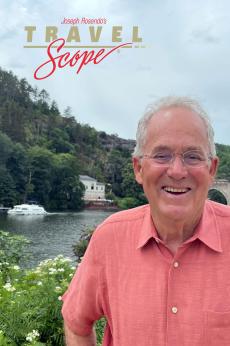 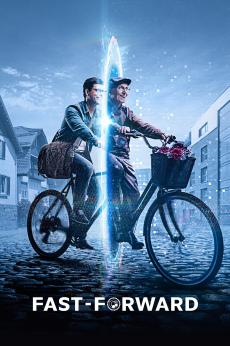