Culled from public television stations and independent producers from across the country, LOCAL, USA is a half-hour series featuring fascinating stories of diverse people, curated around a single theme. 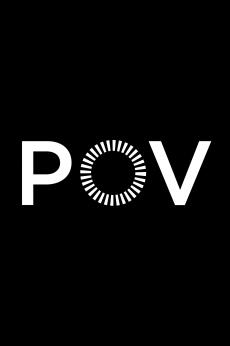 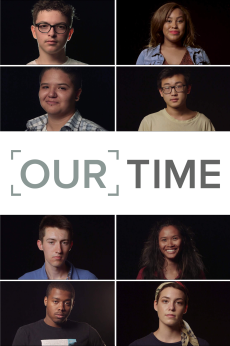 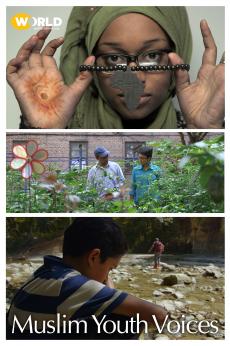 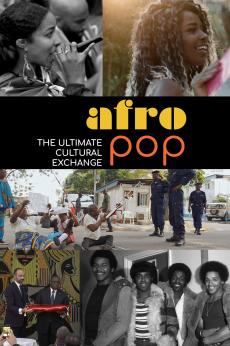 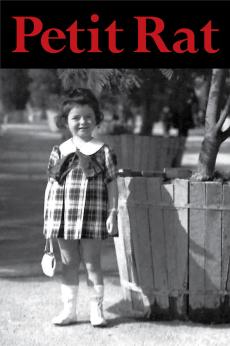 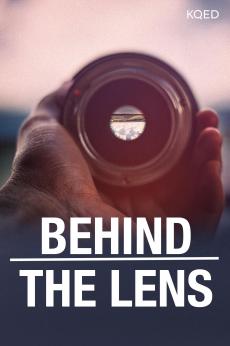 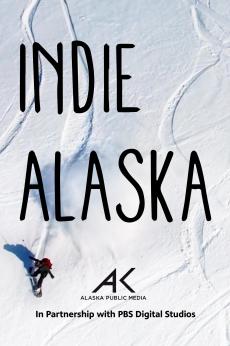 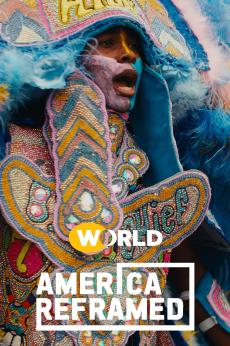 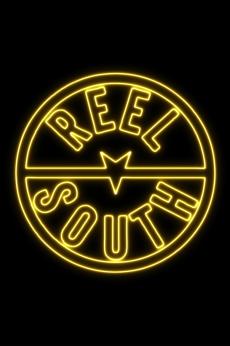 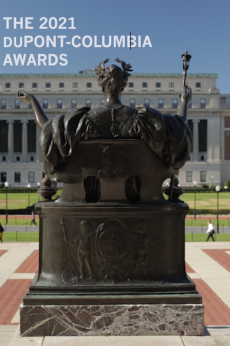