On June 6, 1944, thousands of Allied servicemen landed on the shores of northern France, tasked with liberating western Europe from Nazi tyranny. To commemorate the 70th anniversary of the Normandy landing, four D-Day veterans gather at the famed Museum of World War II outside of Boston, Mass. to share their experiences from that fateful "Day of Days." 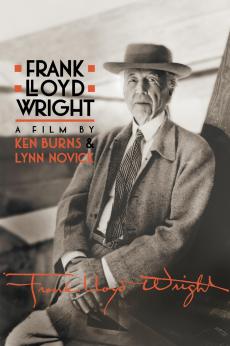 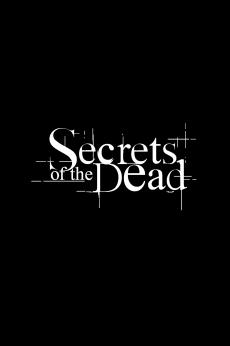 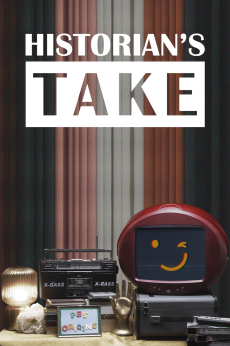 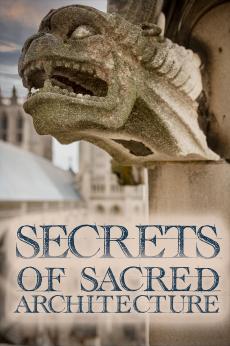 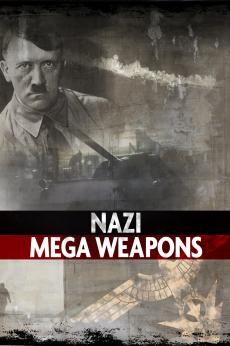 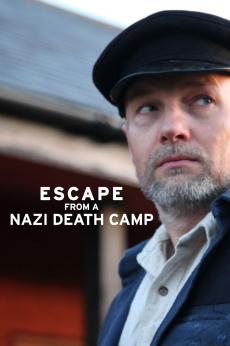 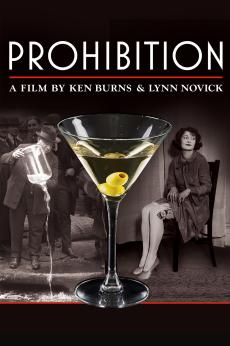 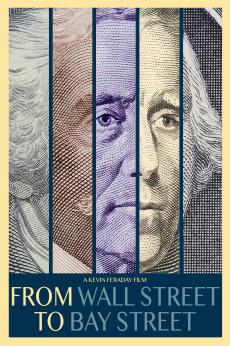 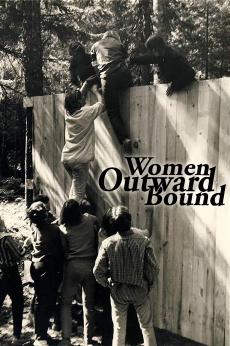 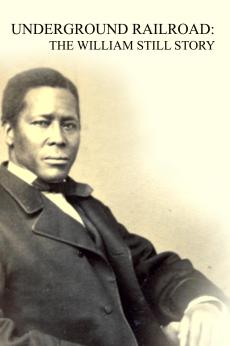