"The Day the '60s Died" chronicles May 1970, the month in which four students were shot dead at Kent State. The mayhem that followed has been called the most divisive moment in American history since the Civil War. From college campuses, to the jungles of Cambodia, to the Nixon White House, the film takes us back into that turbulent spring 45 years ago. 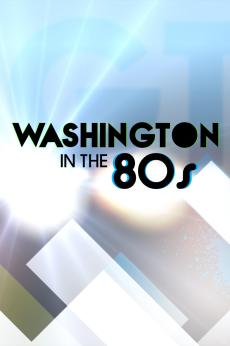 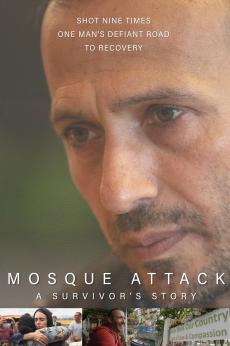 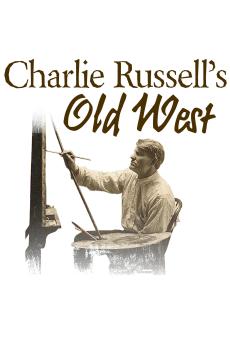 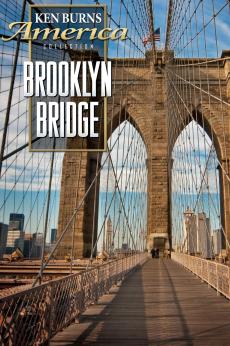 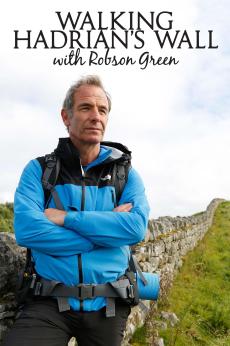 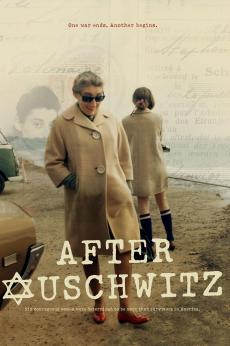 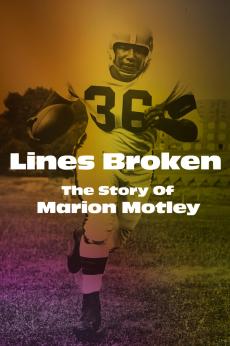 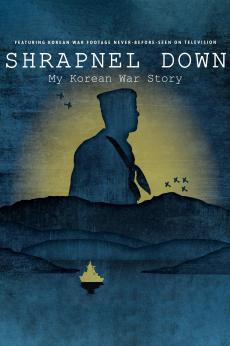 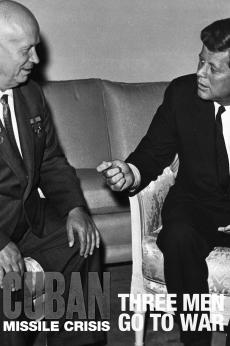 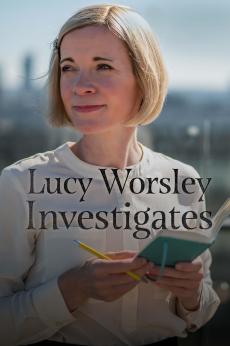