An Unsung Heroine: The Life and Music of Fanny Mendelssohn

She was a composer whose music was wrongfully neglected and was sometimes attributed and published under her brother's name. Join Evan Keely and John Banther as they discuss the unique challenges she faced, her letters, late success in publishing, and more.

Performances and recordings of Fanny's music

The Easter Sonata was misattributed to her brother before new analysis by musicologist Angela Mace Christian in 2010.

Her only work for orchestra and the date of composition is unknown. Some have suggested it was written around 1828-1830.

A work that takes you through each month of the year with a postlude, Das Jahr.

A late work that is one of her most popular and mature, the Piano Trio Op. 11 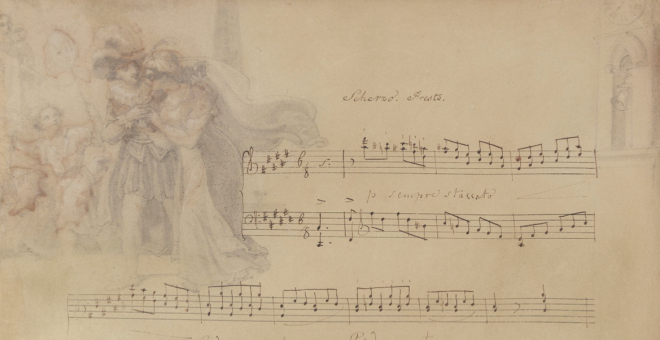