Courage is the price that Life exacts for granting peace,

The soul that knows it not, know no release

Knows not the livid loneliness of fear,

Nor mountain heights where bitter joy can hear

The sound of wings.

Courage is a poem written by Amelia Earhart before her first transatlantic flight. It is also the inspiration for the first movement “Courage (1928)” of Michael Daugherty’s “Blue Electra”, a violin concerto which will have its world premiere with Gianandrea Noseda and the National Symphony the week of November 10-12 at the Kennedy Center. The performance on November 12 can also be streamed live on medici.tv.

Acclaimed violinist Anne Akiko Meyers commissioned the work and will premiere it with the NSO in these concerts.

The 4-movement concerto is named for Amelia Earhart’s Lockheed Electra10E Special airplane, and explores her pioneering career and tragic disappearance. It is one of the highlights of a concert celebrating the beauty and power of air and sea, featuring works by Daugherty, Barber, Wagner and Debussy. 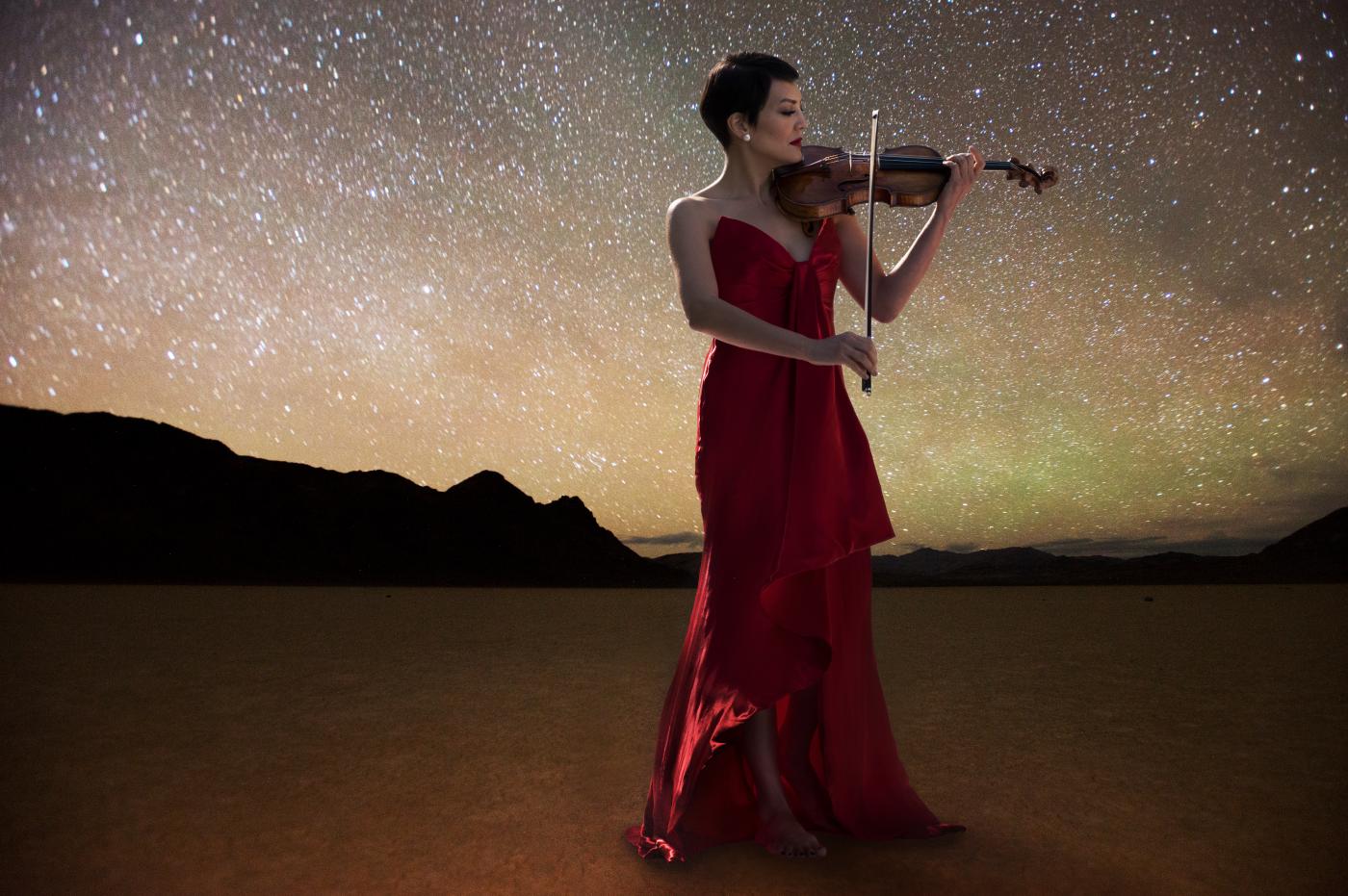 Like Blue Electra, Samuel Barber’s Night Flight, is also a meditation on flying. It is taken from his second symphony, which was commissioned by the US Air Force during WWII. Barber actually took flying lessons and participated in simulations of air battles in order to portray the excitement, danger and beauty of flight. “Many pilots talked to me about the sensations of flying,” he wrote, “the lack of musical climax in flying, the unrelieved tension, the crescendo of descent rather than mounting, and the discovery of a new dimension.”

If Barber got his inspiration for Night Flight from simulators, Wagner’s Flying Dutchman recalls a nightmarish voyage. Desperately trying to escape their creditors, Wagner, his wife and dog hopped aboard a ship bound for London.  In his autobiography, Mein Leben, Wagner reminisces about the tempest that inspired the opera. “The voyage through the Norwegian reefs made a wonderful impression on my imagination; the legend of the Flying Dutchman, which the sailors verified, took on a distinctive, strange coloring that only my sea adventures could have given it.” The overture opens with a vivid evocation of the storm, followed by musical descriptions of the cursed captain, his zombie-like sailors, and Senta, the woman who will eventually save him 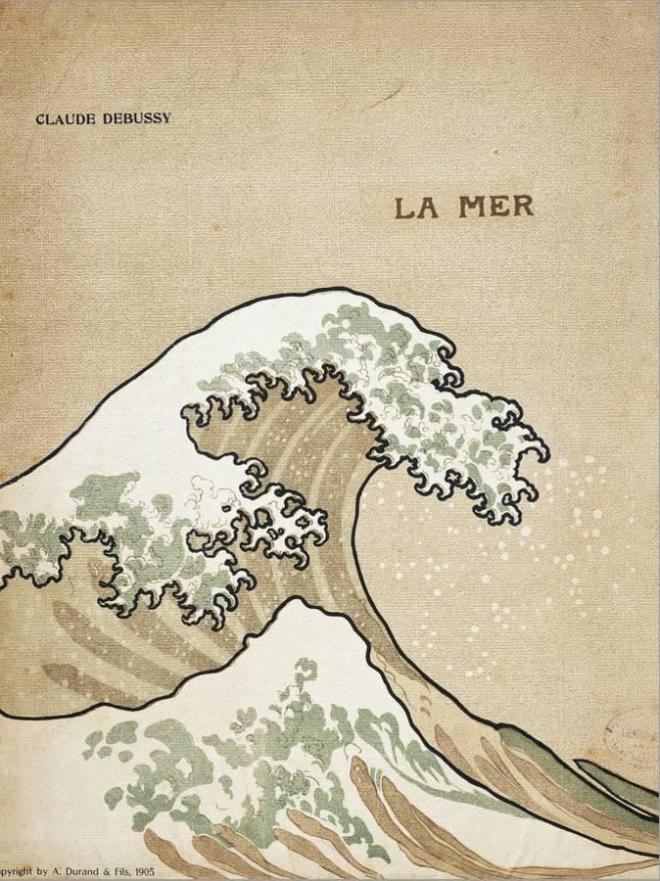 Debussy’s inspiration for La Mer was more painterly, reflecting his fascination for Hokusai’s famous print of “The Wave off Kanagawa”, Turner’s seascapes and the works of Monet.

“Close your eyes and imagine the sea,” I told my grandson when we listened to La Mer at a recent concert. It turned out to be good advice. As Debussy himself wrote to one of his teachers: “There is no theory. You have merely to listen...Pleasure is the law.” And also, "Music is the expression of the movement of the waters, the play of curves described by changing breezes.”

Pleasure is indeed the law in this NSO concert celebrating the awesome beauty of air and sea, wind and wave.

Learn more about each movement of Debussy's La Mer from Classical Breakdown!