Waltzing with Fate with Gianandrea Noseda and the London Symphony Orchestra 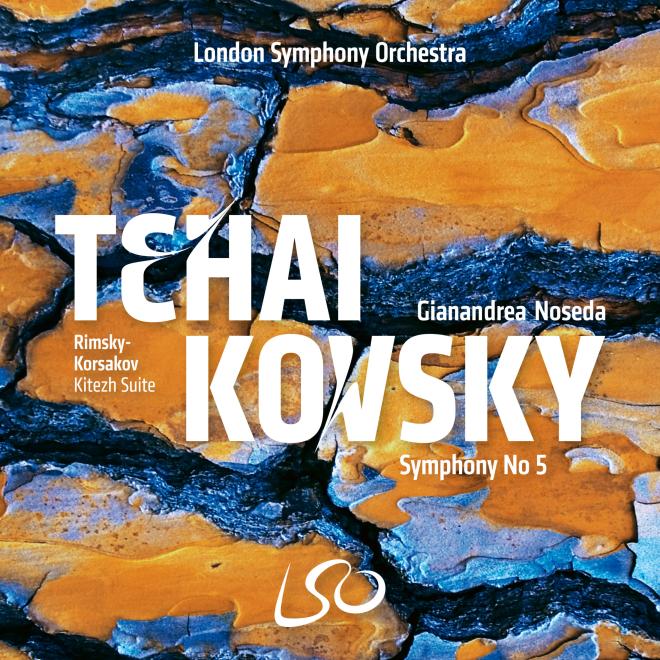 Gianandrea Noseda has just added another recording to his already extensive discography.  As the principal Guest Conductor of the London Symphony Orchestra, his latest release (October 21 on LSO Live) features Tchaikovsky’s dramatic 5th Symphony paired with the Suite from Rimksy-Korsakov's next-to-last opera, The Legend of the Invisible City of Kitezh and the Maiden Fevroniya. Each work is a story of survival in the face of powerful foes—perhaps inspiration for our times.

Tchaikovsky wrote that the theme of the 5th Symphony was “Complete submission before fate.” Indeed, the Fate motto, which is first stated in a threatening clarinet solo, permeates the entire work. Tchaikovsky was also working on his ballet Sleeping Beauty in the same year (1888), so the ballet’s dance elements sneak into the symphony, especially in the graceful, sweeping lines and the slashing brass iterations of the Fate motto which remind me of Sleeping Beauty’s evil fairy.  For me it is impossible to listen to this recording without visualizing Maestro Noseda dancing on the podium. He brings out so many highlights to this beautifully recorded performance...the gorgeous horn solo bursting out of the mire at the beginning of the 2nd movement, the waltz of the third, and the glorious 4th movement where the Fate motto transforms itself into a radiant apotheosis. 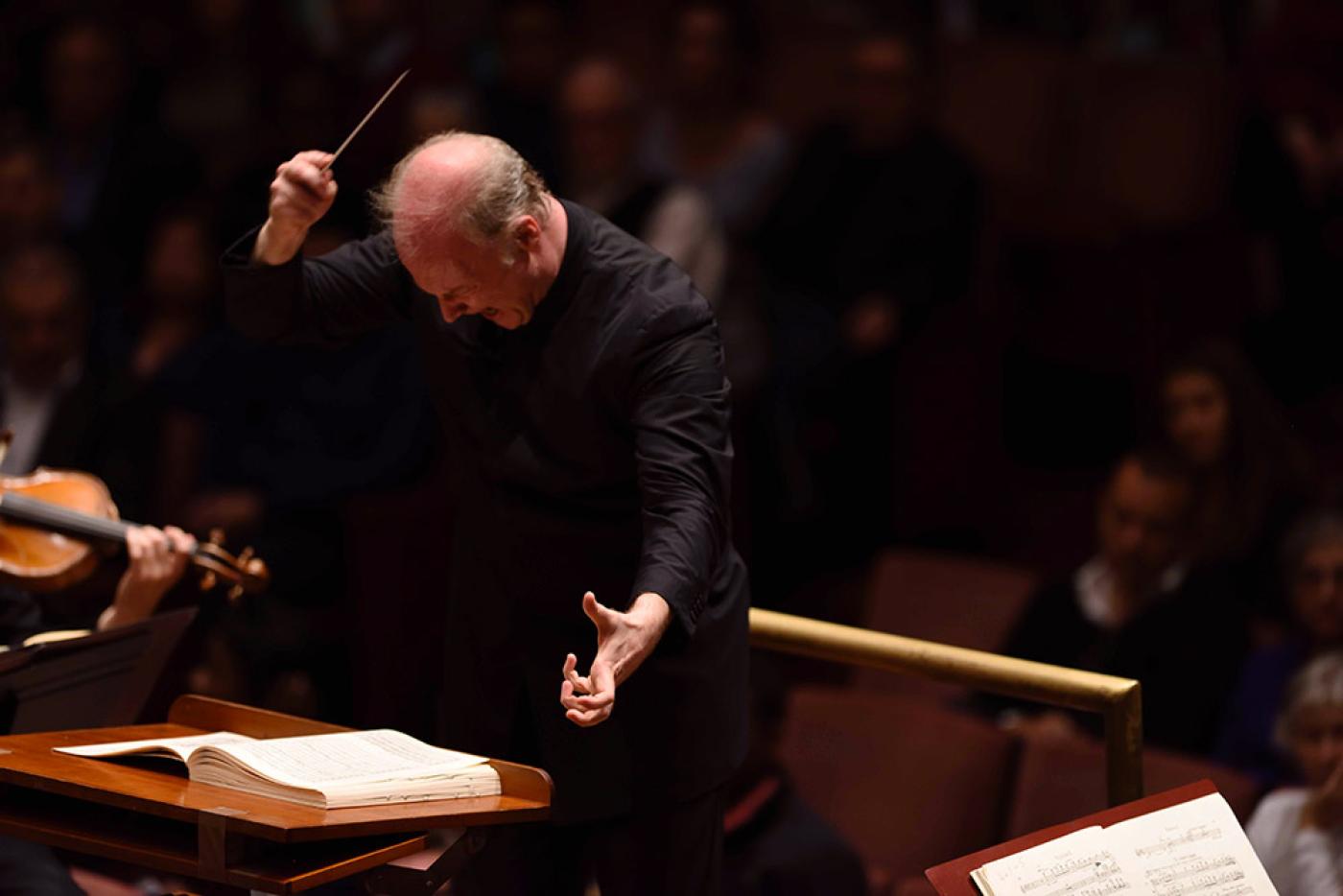 Lovers of romance will wallow in the beauties of Rimsky-Korsakov's Suite from his late opera, The Legend of the Invisible City of Kitezh and the Maiden Fevroniya. The 4-movement suite succinctly tells the story of the nature-loving maiden Fevroniya, who falls in love with a prince, marries him but loses him in a terrible battle. Through the power of her gentle soul, she manages to repulse the attackers by making her city invisible, and finally, in a denouement worthy of Wagner, her spirit and the prince’s are reunited in death.

Learn more about Tchaikovsky's Symphony No. 5 on Classical Breakdown!