Grammy-winning Guitarist, the American String Quartet, and more on WETA Classical this week

Front Row Washington presents the American String Quartet performing music with and by Octavio Vazquez. Hailed by the press as “...a burning torch for the next century ..stunning ..superb,” and having “…melodicism and rhythmic buoyancy," the music of Octavio Vazquez has been performed throughout North America, Europe, Asia, and Australia, and broadcast by radio and TV stations such as PBS, PRX, New York’s WQXR, and Spanish, Russian, and Chinese national networks. Monday at 9PM ET. 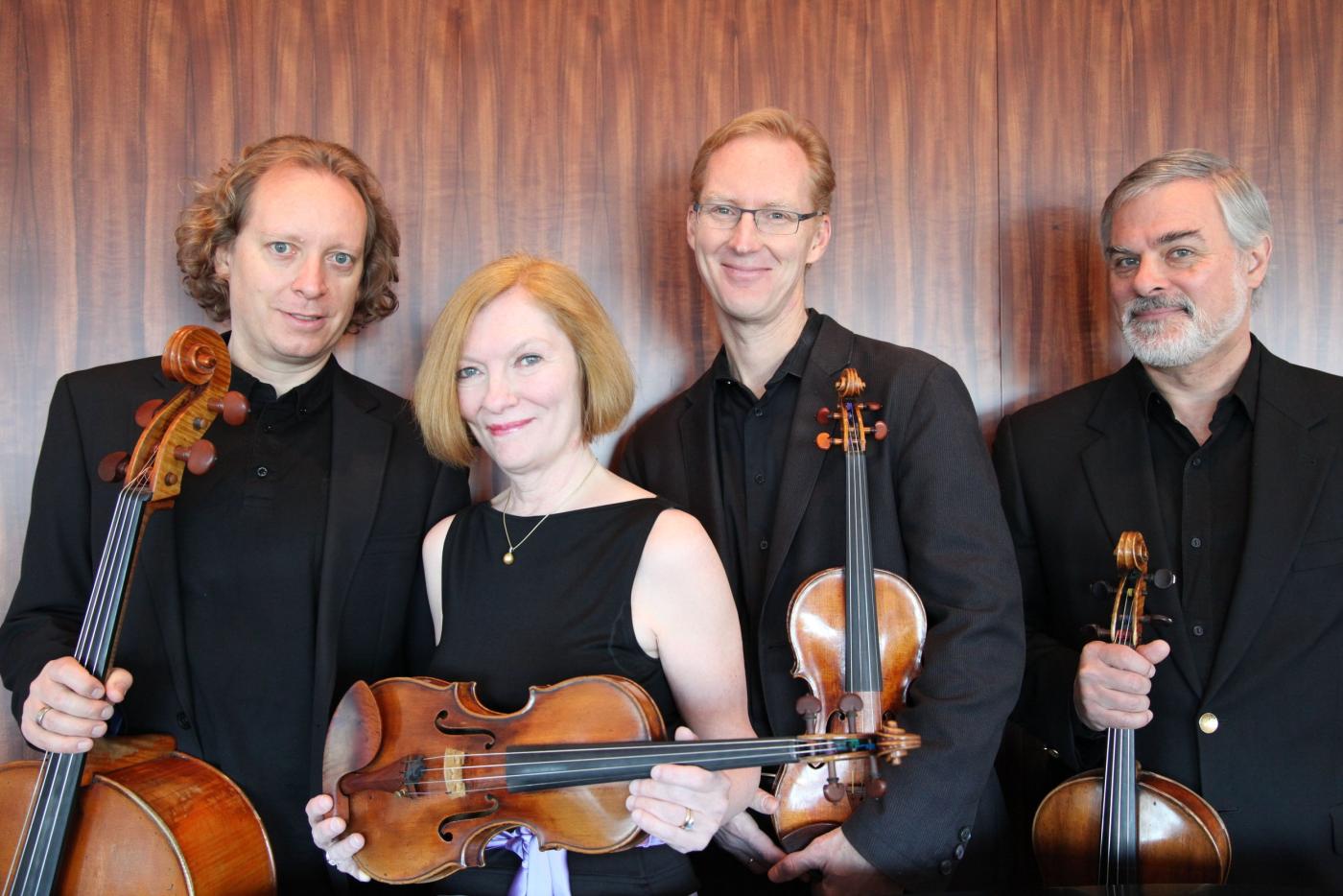 An enchanting evening with Sharon Isbin awaits on Center Stage from Wolf Trap Saturday at 9PM ET. Sharon Isbin, Grammy-winner and founding director of the guitar department at the Juilliard School, presents a program of mesmerizing music for guitar. We also enjoy a preview of the Washington Saxophone Quartet, of which our own Rich Kleinfeldt is a member. 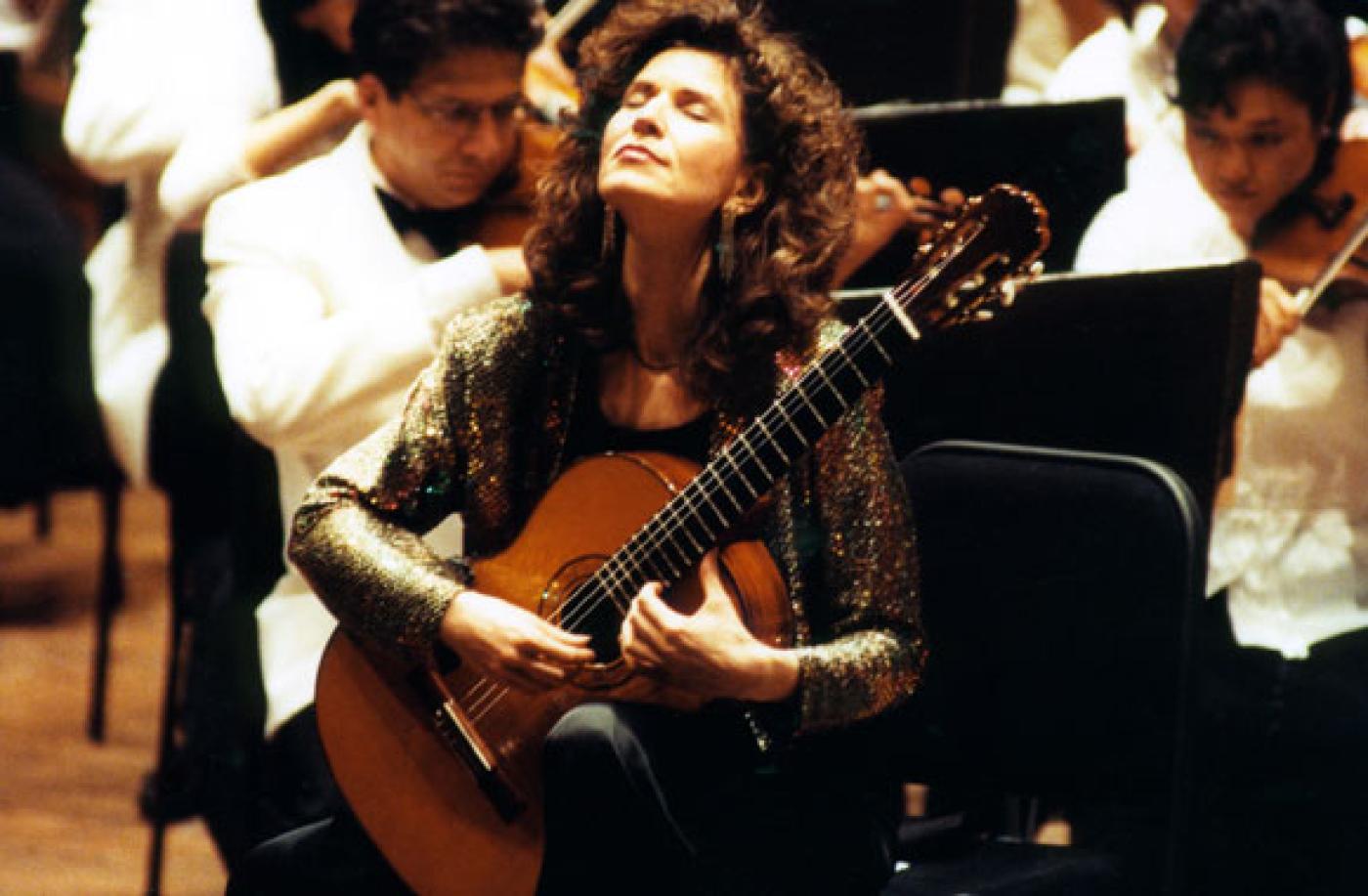 Don't miss the live broadcast of Donizetti’s L'Elisir d'Amore on Opera Matinee. A staple of the comedic opera repertoire, Donizetti's bel canto gem is a delightful look at love, helped by the powers of a magic elixir.  With Golda Schultz, Javier Camarena, and Davide Luciano, led by Michele Gamba. Saturday at 1PM ET. 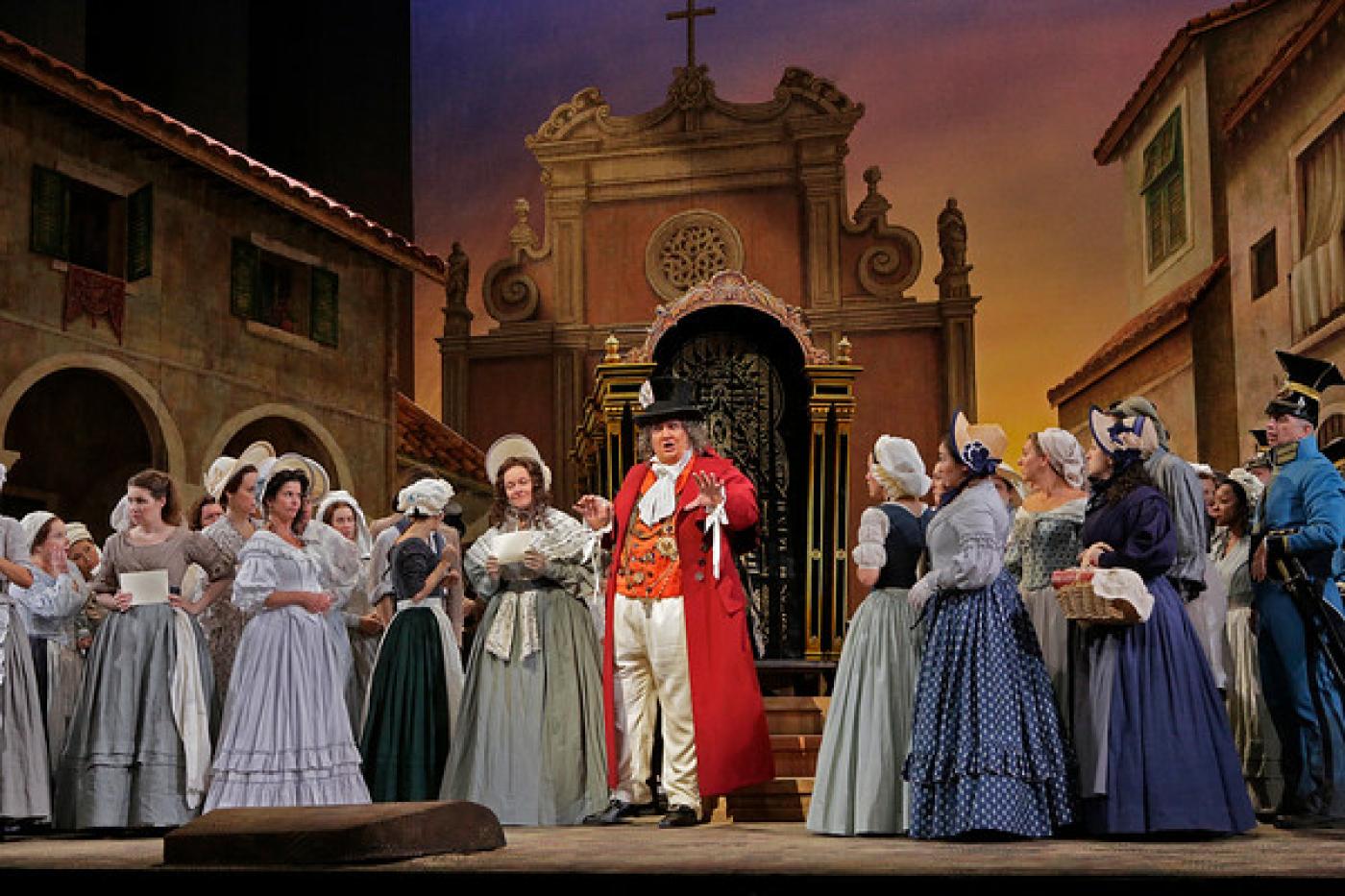 Music of the Americas on Choral Showcase

Our "New Voices, New Recordings" month continues this week on Choral Showcase with two works from the Americas. Bob Chilcott's Circlesong is a musical portrayal of the cycle of life, drawn from indigenous poems from North America. And from South America, Frank La Rocca's Mass of the Americas mixes the traditional Latin mass with Nahuatl folk melodies and prayer from 18th century Mexico. Sunday at 9PM ET.

On From the Top this week, ​charismatic violinist Charles Yang co-hosts a program that features a cheerful 11-year-old guitarist, a spirited performance of Shostakovich, and an imaginative young musician’s new music for quartet. Sunday at 6PM ET. 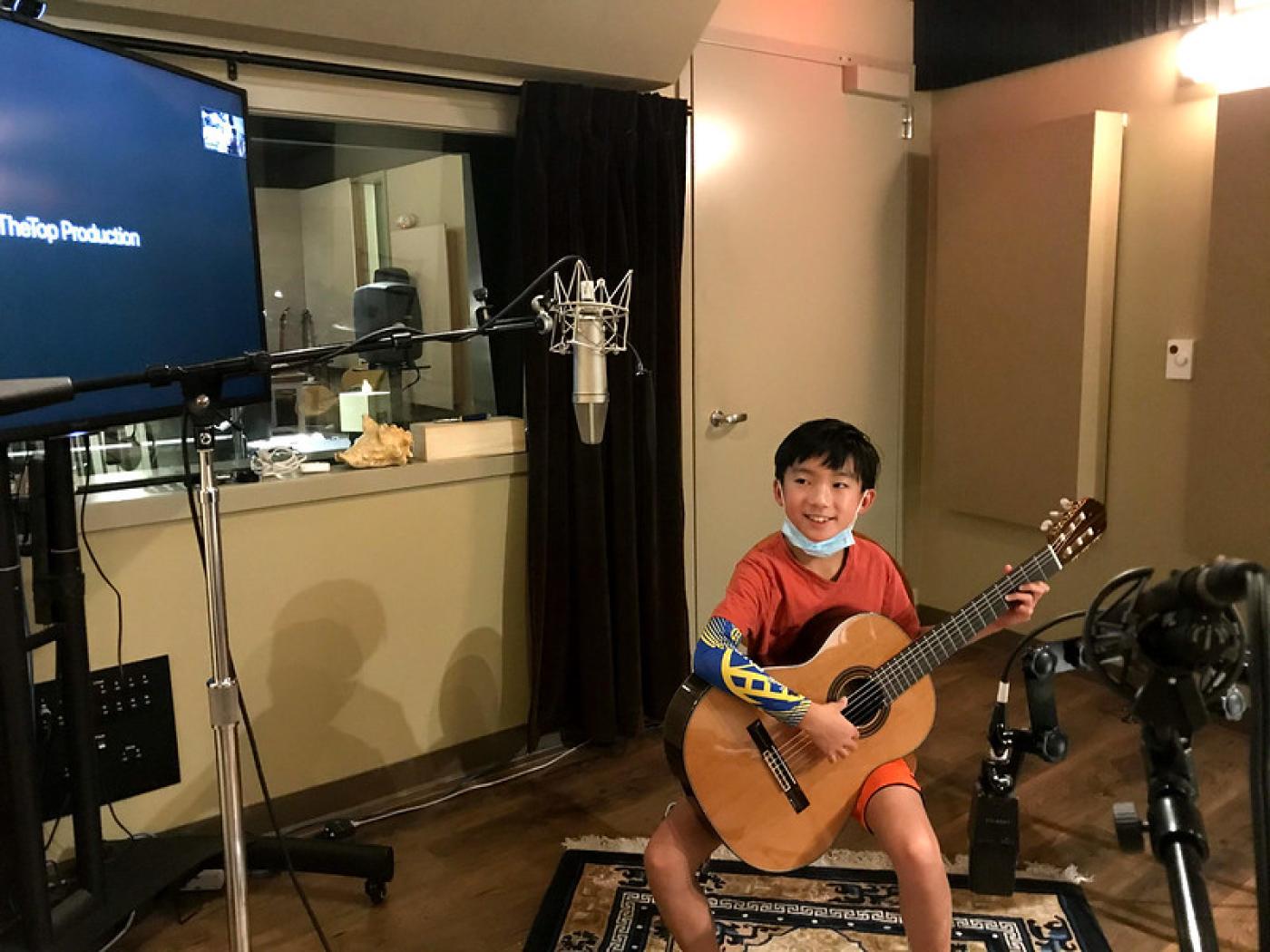 The best part of waking up...is Classical Sunrise in your ears! Tune in for the perfect music for the sunrise with Linda Carducci. This week's offerings: 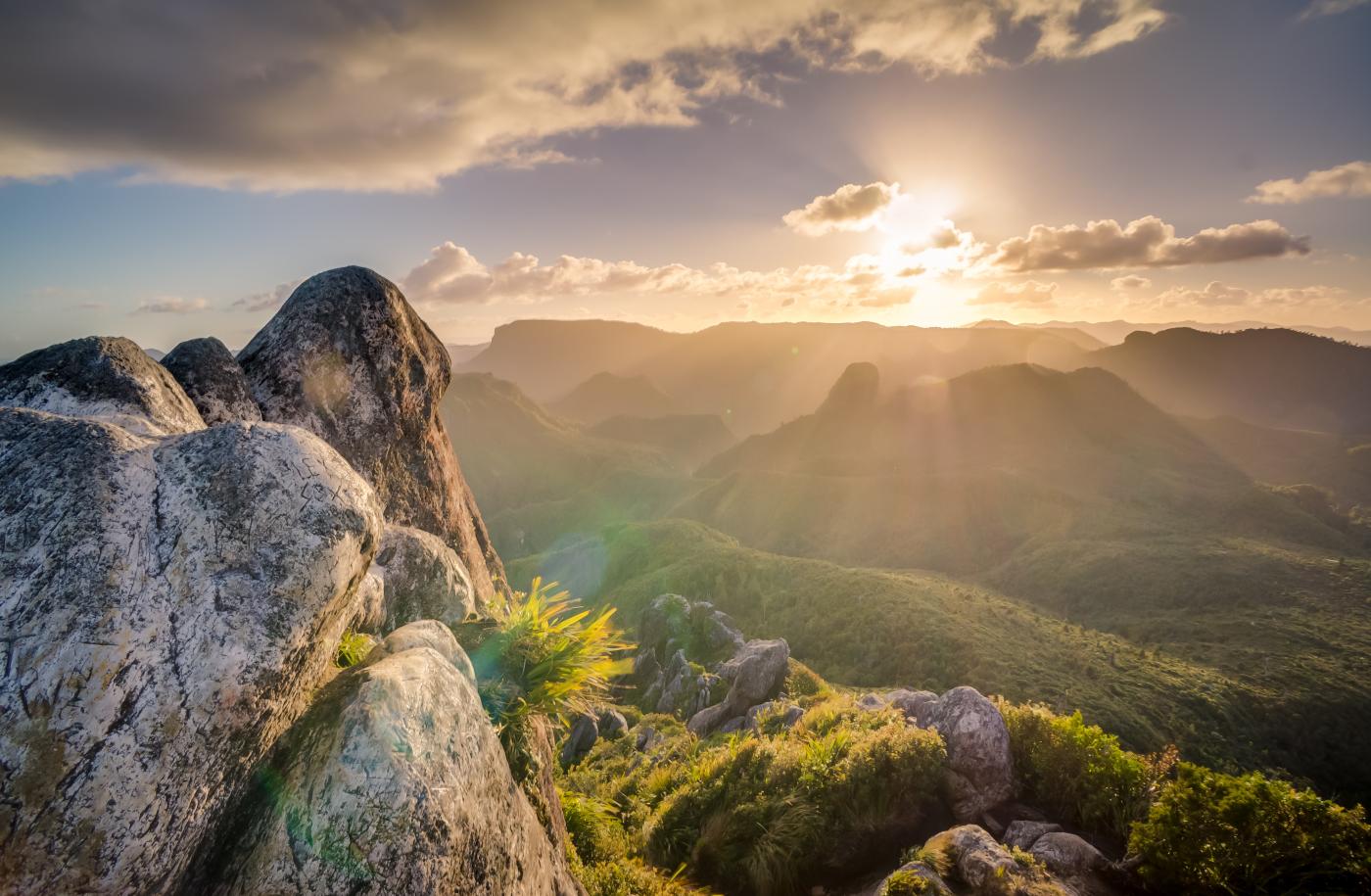