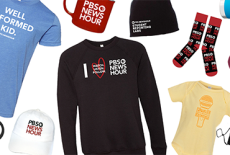 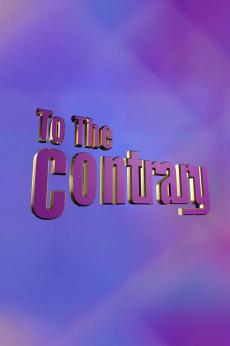 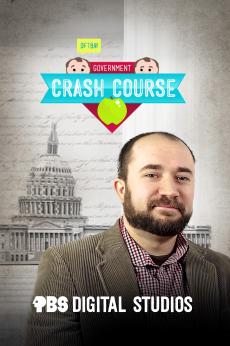 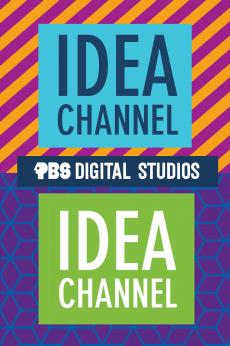 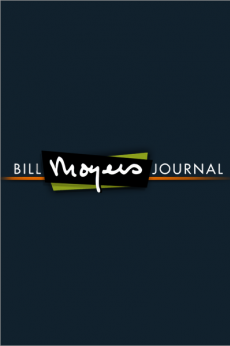 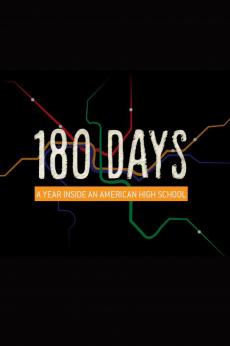 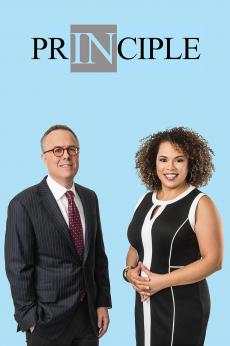 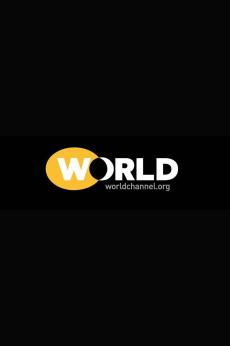 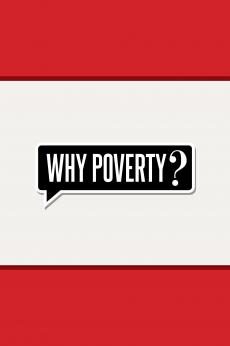 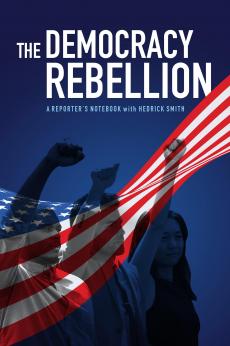 The Democracy Rebellion: A Reporter's Notebook with Hedrick Smith 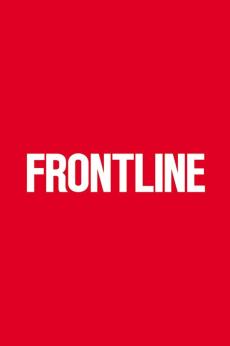