World on Fire on Masterpiece

Helen Hunt and Sean Bean star in this sweeping historical drama that follows the intertwined lives of ordinary civilians from Britain, Poland, France, and Germany, during World War II. The series traces the fates of several families from 1939-1940, from the Nazi invasion of Poland to the fall of Paris and beyond. Each of the characters are from different backgrounds and countries, and play different roles in the war, but are ultimately united by their struggle to survive in difficult circumstances. 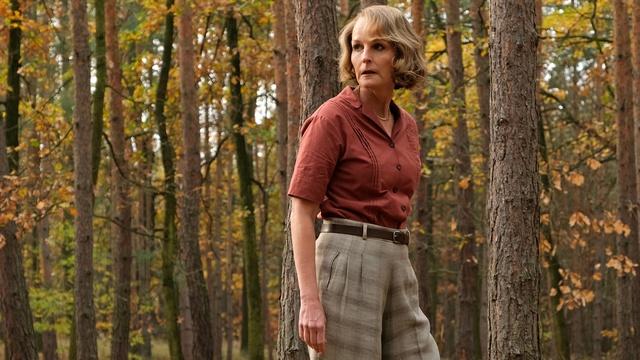 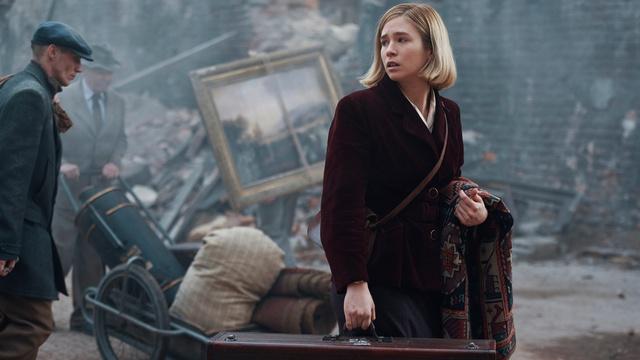 Until The End Preview

Follow the intertwining fates of ordinary people grappling with the effects of war. 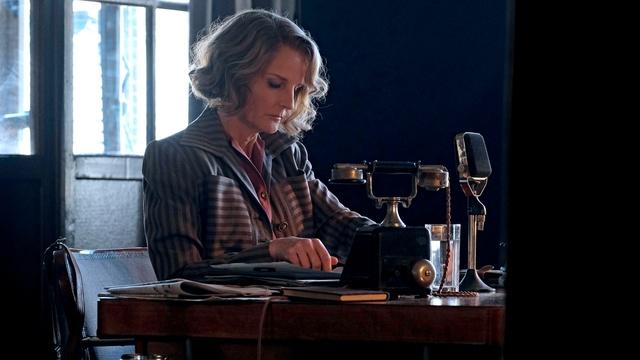 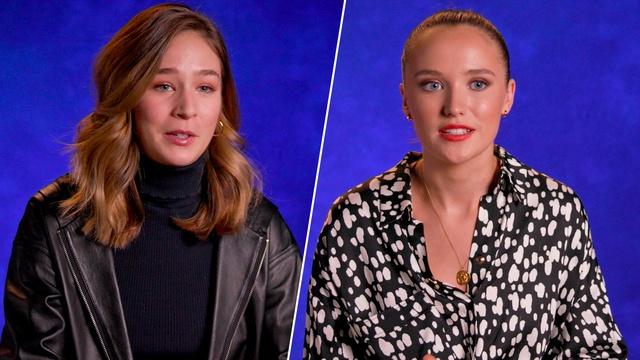 Hear all about the new series premiering on Sunday, April 5 at 9/8c on MASTERPIECE on PBS! 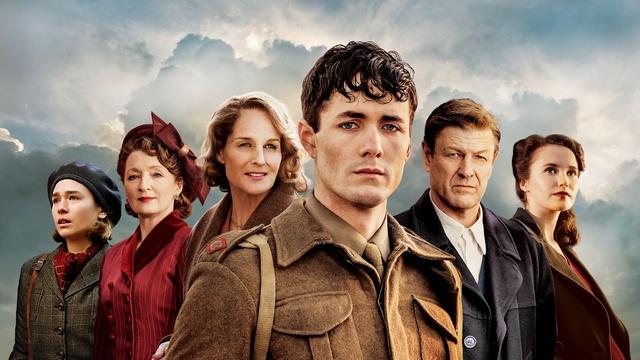 The all-new drama World on Fire premieres on April 5 at 9/8c on MASTERPIECE on PBS. 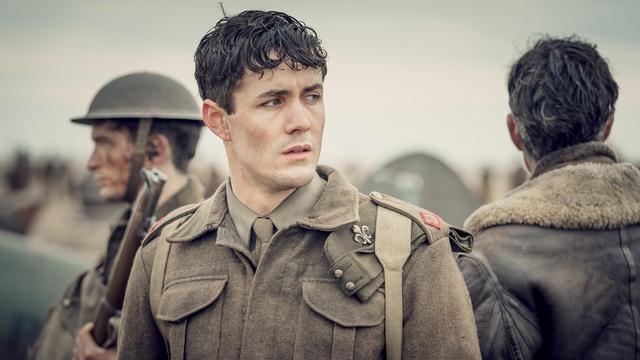 Join moderator Robert Costa and award-winning journalists for discussion and analysis of the week's major stories.

Programs A to Z

Find a specific program and when it airs.

Find WETA on your specific provider.

Learn more about our all British channel.

Learn more about our Kids channel.

Programs about the Washington, DC area

Book our studios for your production needs.

Choral Showcase presents the best in classical choral music from Washington and beyond each Sunday evening.

Want to know what we are playing today? Look no further.

Our weekly highlights on-air and online.

Classical WETA is Washington's home for opera on the radio.

We connect with local arts groups.

We can help with your audio production.

Nature Cat follows Fred, a house cat who dreams of exploring the great outdoors and learn about nature with the help of his animal friends.

When to watch on WETA Kids →

Watch When You Want!

Your favorite stars are on WETA Kids!

Finding My Mother, Finding Myself

Local writer Kim O'Connell discusses her unique family history as the daughter of an American serviceman father and a Vietnamese mother.

Browse events and submit your own.

Programs about our local community.

WETA's mission is to produce and broadcast programs of intellectual integrity and cultural merit that recognize viewers' and listeners' intelligence, curiosity and interest in the world around them.

Why we do what we do.

Find what you need to know.

Where we are and how to find us.

Information about WETA productions for journalists.

View the latest issue of our magazine.

Serving the Washington area for over 50 years.

Other Ways to Support